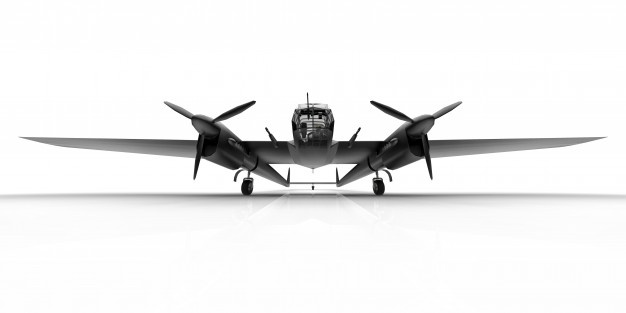 Commonly termed as World War II, it was fought between the Axis Powers (Japan, Italy, and Germany) and the Allied Nations (United Nations, Britain, France, and the Soviet Union). The war started in 1939 when Germany invaded Poland and concluded in 1945 with the surrender of the Axis Powers in Europe and the Pacific. Although most of the countries were already in a tense situation before, which is considered one of the major causes of the Second World War. 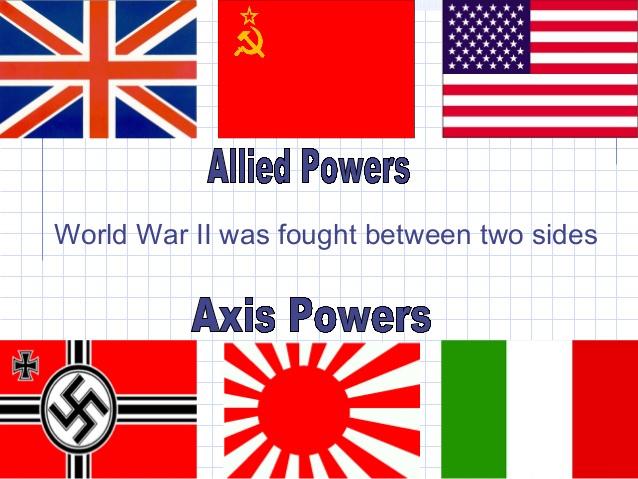 It is known as one of the deadliest human events in the history of humankind that resulted in 70 million casualties. While the above-listed nations led the Second World War, almost every country in the world was involved in it. Spain, Switzerland, Portugal, and Ireland are the only countries that remained neutral in the war.

The Second World War started in 1939 when Germany invaded Poland that led to the declaration of war against Germany by Britain and France. As Germany continued its attacks, Italy also declared war against the Allied Nations. In 1940, the Battle of Britain was fought that led to the first peacetime draft in the US.

In 1941, Germany invaded USSR, and the United States declared war against Japan after the Pearl Harbor attack. There were several battles fought in 1943 that led to the liberation of Paris in 1944. Finally, in 1945 Japan and Germany surrendered that concluded World War II.

Even before the beginning of the war, several events are coined as the key causes of the Second World War. It all started when Hitler broke the Treaty of Versailles by building up a large army and attacking Rhineland and Austria. Subsequently, Hitler’s troops began invading other parts of Europe that led to criticism by Britain and France. The Nazi Pact with the USSR further strengthened Hitler’s claim that led to the declaration of the Second World War. 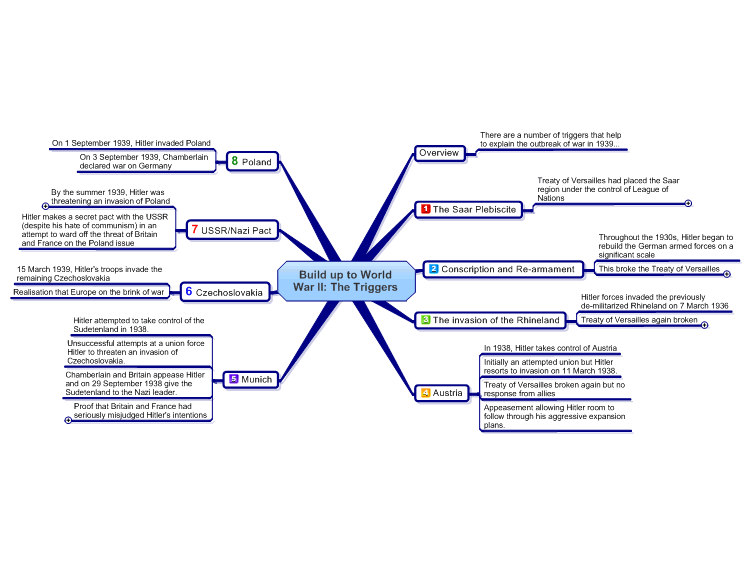 Several events happened globally before the Second World War that impacted it in one way or another. After World War I, the League of Nations was formed, and the Treaty of Versailles was signed (that was broken by Hitler afterward). The next decade saw the rise of the Nazi Party, and gradually Hitler became the chancellor of Germany in 1933.

The murder of the Austrian Chancellor the next year is one of the major causes of the Second World War. As Hitler became the leader of Germany, he gained more power and finally broke the Treaty of Versailles that led to the war. 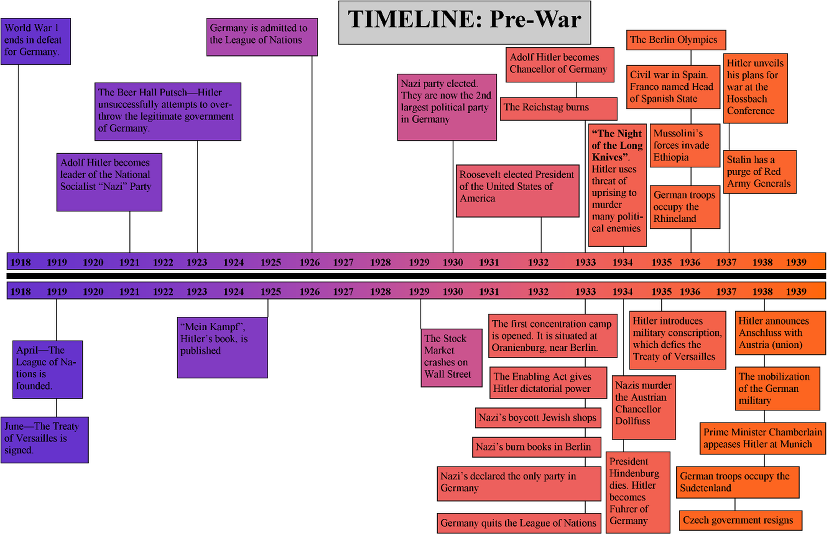 Causes of the Second World War

When we look back, we can identify several causes of the Second World War. The Treaty of Versailles, which was broken by Hitler, can be the first root of it. The rise of Hitler and the Nazi Party’s agenda ignited the war. There was a rise of fascism in Italy, and the Japanese Empire was already in war with China. While the feelings of nationalism and militarism were rising, the world was undergoing an economic depression. All of these factors combined led to the biggest war seen in the history of humanity. 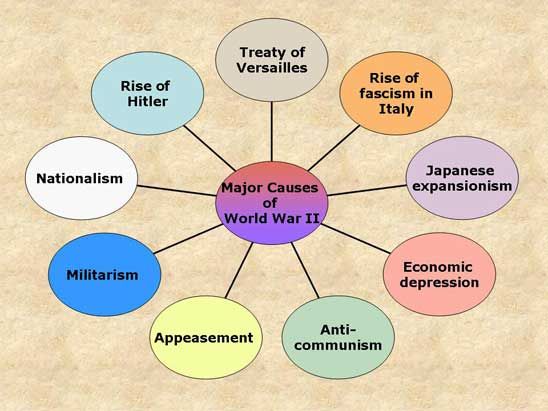 While the impact of the Second World War was evident in our culture, society, resources, its economic effect is the most apparent. With the loss of resources, funds, and working population, several nations lost their GDP growth. It also increased their debt and inflation immediately but created new jobs and opportunities in the long run. Nevertheless, the psychological impact of the war can still be seen in different parts of the world. 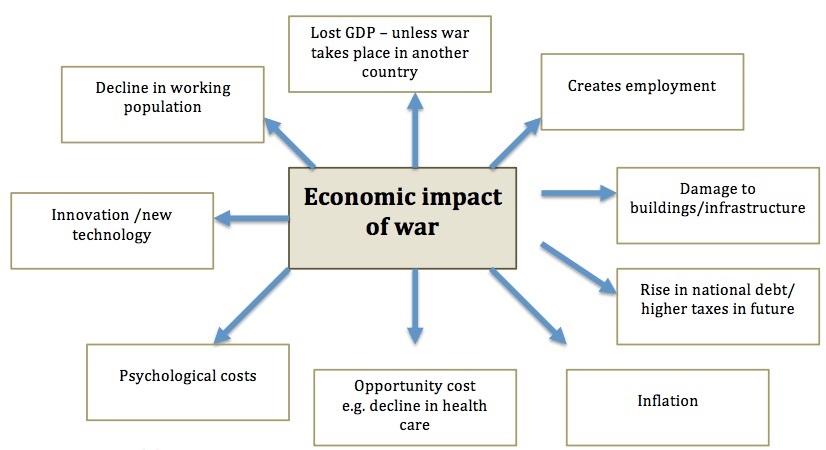 The Benefits of Mind Maps and Timelines

As you can see, we have tried to explain the causes and effects of the Second World War through numerous mind maps and timelines. Similarly, you can explain several other topics due to their benefits.

The Benefits of Mind Maps and Timelines

If you are interested in making mind maps, then you can take the assistance of Mind Master, which is a user-friendly tool available on different platforms. It features a wide range of vectors, themes, and clip art that you can use to create all kinds of timelines and mind maps. In this way, you can save your time while creating engaging illustrations and readily share them with others.

Firstly, just select which theme you wish to create a mind map and explore it in different ways.

Now, it’s time to do some research and collect all the needed information about the topic that would help you create your mind map.

Lastly, just launch Mind Master and select from the available templates or work on a new canvas. Use its features to come up with an interesting mind map and save it in the format of your choice. 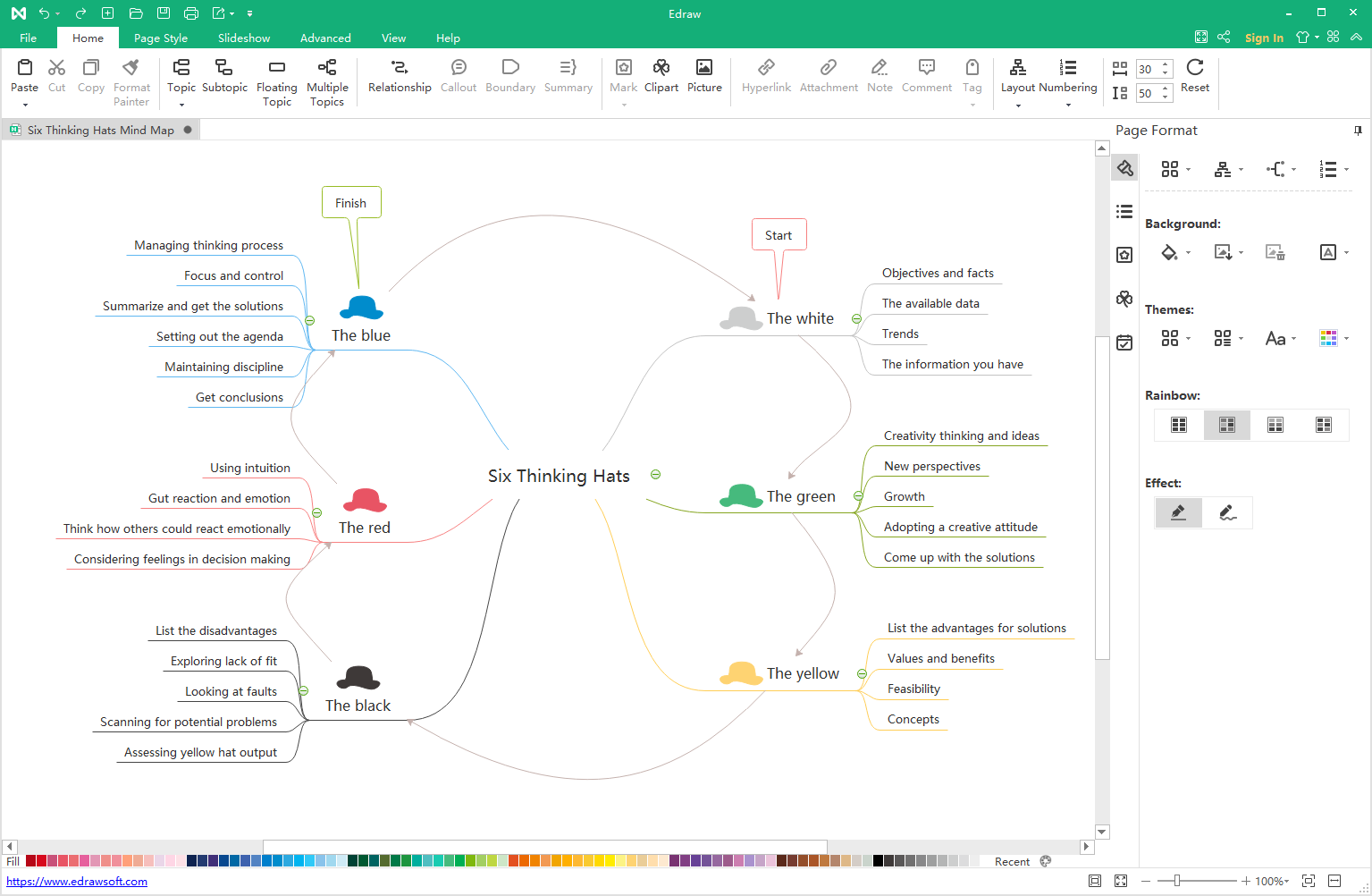 I’m sure that after reading this post, you would be able to know about the Second World War, its causes, timeline, effects, and more. If you also wish to educate others about it or any other topic, then simply use a tool like Mind Map. Available on different platforms, it will help you come up with all kinds of mind maps in a jiffy.