Heaps of lakes, amazing mountains, and mesmerizing landscapes; Switzerland is too much to be defined in few words.
Twitter Share Copy
Link copied!
Introduction:

The Swiss Confederation or as the world calls it Switzerland is a country that needs no introduction. It is situated at the confluence of eastern and western Europe. Since it is a federal republic, it is composed of 26 cantons with federal authority. It has a total area of 41,285 km and a population of 8.545 million. The country is neighbored by Italy, France, Germany, and Austria. The capital of the country is Bern.

The country is home to a number of famous international and global establishments, including the 2nd largest office of UN, FIFA headquarters, Bank of International Settlements (main building). It is the birthplace of the Red Cross, which is the world’s oldest humanitarian organization. Switzerland is particularly famous for:

Switzerland is highly regarded for its neutrality. It is a highly unbiased country and remained so during both World Wars. Let’s explore a bit about the history of this country.

Switzerland was initially inhabited by Neanderthals around 20,000 to 4000BC. Their remains and tools have been discovered in numerous excavations. Trails were cut through mountains in order for the trade to be developed to and from this area. Helvetians or Helvetic Celts were the first inhabitants after the Neanderthals which left Germanic states to live in the area known as modern Switzerland around 1st century BC.

Though they didn’t expand much, they still came up against Romans and remained a Roman province until the 4th century AD. Under Roman rule, they enjoyed flourishing commerce and population reached an all-time high. Helvetia was founded by Romans in around 15 BC.

With the decline of Roman power, Switzerland was invaded by Germanic tribes around 260. Under military occupations, the alps became temporary borders. Around year 400, Romans had to abandon alpine territories. A new language by the name of Rhaeto-Romanic came into being which is still spoken in Graubünden.

Switzerland became part of Charlemagne’s Empire in 800, which was later passed under the dominion of the holy roman empire. The west was occupied by Alemannians and north became completely German-speaking around year 900.

Formation of the Swiss Federation (1291):

In 534, the Burgundian territories were occupied by Franks who ruled the region successfully. The region got divided into different parts including:

This was around 843 by means of the Treaty of Verdun. Middle Francia was eventually taken over by the ruler of Germany and France and in the late 9th century, the Kingdom of Burgundy came into being who owned West Switzerland and the French department of Savoie.

But around 1032, this area was conquered by the German empire. Around the same time, the duke of Savoie saw an increase in his power along with numerous dynasties growing stronger in the northern and eastern parts. A lot of resistance was created when parts of the area fell under the rule of Habsburg family of Austria.

After the death of the emperor of Habsburg, several regions took this opportunity to meet up and form a parliamentarian alliance to become independent. On 1 August 1291, the Swiss Confederation was formed by Uri, Schwyz, and Unterwalden; this would later prove out to be the birthday of modern Switzerland and is celebrated annually.

The confederation was acceded by cantons of Zürich, Luzern, Zug, Bern, and Glarus between 1332 and 1353 which resulted in the formation of a confederation with 8 cantons. Burgundy and Savoie attacked the confederation but it stood strong. Then it started its expansion by getting into an alliance with Graubünden and Geneva and ruling over the current canton of Ticino and Milan.

After losing a battle against the combined forces of French and Venetians in 1515, the confederation set out to redefine its priorities. The objective to expand was replaced with declaring itself as a neutral state which was laid down in a perpetual treaty with the French. It is, to this date, the basis of Swiss policy.

The reformation of Switzerland started in 1550 at Zürich, where Catholics and Protestants were set out to kill each other. The first defeat of Catholics in 1712 resulted in religious freedom from where the power stated to get divided between different Catholic and Protestant cantons.

From the 1700s to 1800s, industrialization flourished; with textile industry flourishing in the eastern and northern parts and west developed in clock-making. This resulted in Switzerland becoming Europe’s most industrialized country. A number of famous personalities such as Albrecht von Haller, Daniel Bernoulli, and Leonhard Euler made significant contributions towards furthering science.

The neutrality of Switzerland was shattered by Napoleon on 12 January 1798 when the French army invaded Swiss Jura in the west. Though the main interest of the French army was in the Alps which were strategically important; but Switzerland had them withdraw their troops in 1803. As a result, 6 new cantons joined the confederation followed by three other until 1815. The cantons enjoyed the advantage of protection as well as great autonomy.

But lack of clarity in the treaty with a vast difference in language and religion of different cantons resulted in a severe economic crisis in 1845. To make matters worse, the whole of Europe was struck by the potato blight. By 1847, another war broke out which resulted in the victory of protestant general Dufour.

Switzerland was transformed from a loose confederation into a unitary federal estate in the constitution of 1848, which guaranteed freedom of religion as well as a domicile. This makes it the 2nd oldest federal democracy in the world. With a new constitution setting in place, barriers against international trade were lifted. By 1869, the power was gained by democrats.

Though the construction of international railroads allowed the neighboring countries to import cheaper grain that what was offered by Switzerland, the farmers shifted their focus on making dairy products, chocolate, cheese, and condensed milk for export; hence compensated for their loss.

The development of mechanical and chemical industry complemented clock/watch and textile industry and international railroads allowed for quicker delivery across Europe. From 1865 to 1885, the railroads were double in amount with the opening of Gotthard tunnel in 1880 marking a significant milestone.

Throughout both wars, Switzerland was able to maintain its neutrality. Though it had to showcase its military power to display, it could defend itself. During 1st world war, this resulted in an increase in food prices and focus shifting towards the development of the service industry. During 2nd World War, Switzerland was still able to maintain its neutrality despite Nazis claiming a country with such diversity was against their racist ideologies.

Switzerland continuously progressive choices for improving the living conditions of its citizens and protecting the environment. But it has been slow on adapting a number of choices that were taken early on by a number of other countries, for instance, it wasn’t until 1971 that women were given the right to vote.

Switzerland refused to join the UN by general consensus in 1986 but did join some special UN programs and agencies. The European UN headquarter is situated in Geneva and the country uses Swiss Francs as its official currency.

Swiss neutrality is still a subject of discussion, and by 2002, a forced bilateral trade agreement between EU and Switzerland cleared up a lot of trade barriers. This same year, people of Switzerland again got to express their opinion on whether to join UN or not and surprisingly, 55% voters backed the decision of the president at the time, Kaspar Villiger to go for UN membership. In 2005, Switzerland entered the Schengen treaty to further improve international collaboration. The county is not a part of EU or Eurozone countries to this day.

Switzerland is one of the world’s wealthiest and safest places to live in. CO2 emission is extremely limited and it acts as a major transit route to connect northern and southern Europe for both, freight and passengers. 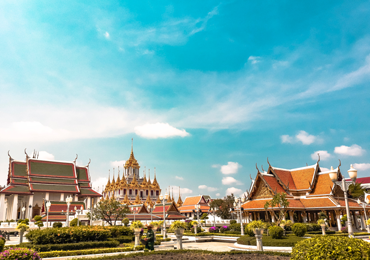 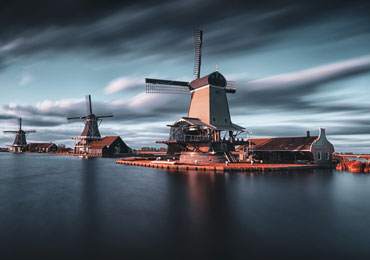 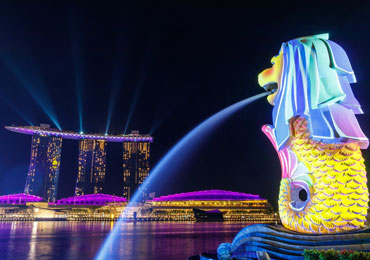 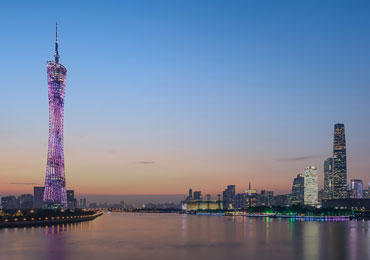 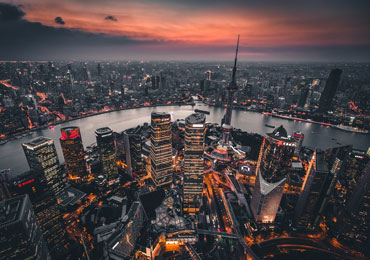